The Hive - Rise of the Behemoths Is Out Now 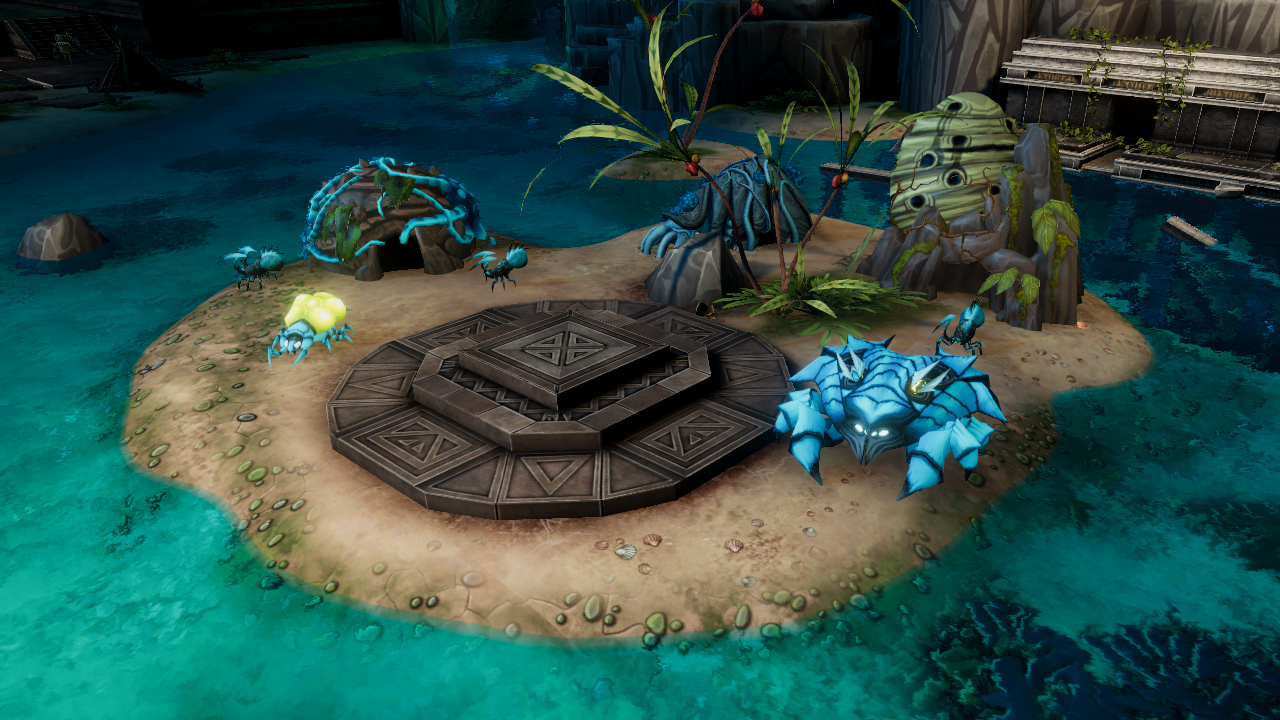 Today we are proud to release update 1.2 "Rise of the Behemoths", which includes new player units, buildings and a reworked DNA upgrade system.

Light Insectoid aerial unit Seeker - Swarm of them is carried on Behemoth’s
back. Uses aerial bombing attacks to hit enemies from range.

Have fun with the new features and let us know what you think!

Explore a beautiful, vast and ruined underworld riddled with dangers and lost civilizations.